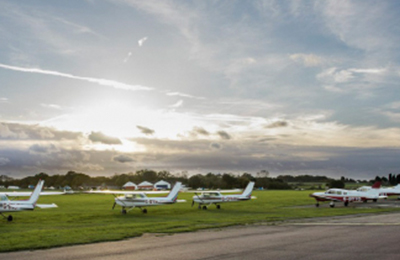 Most approved kit aircraft are for 2 seaters, but there are a few 4-seater kit aircraft, which compare favourably in performance to that of certified aircraft, but at a substantially lower cost to buy and maintain, as some of the maintenance can be done by the owner instead of a certified maintenance company.

One such 4-seater kit aircraft is the Velocity, which is very popular in the USA and mainland Europe because, as the name implies, its high speed, which is also the main reason why it has not yet been approved in the UK.  The Light Aircraft Association (LAA), who issues approval for kit aircraft in the UK, has a minimum airspeed of 61 knots, which up to now has not been met by the Velocity, because it was attempted by the faster XL and built in the US.  However, the SE has a lower minimum airspeed of 60 knots and is being built in the UK, so has a good chance of being approved by the LAA. 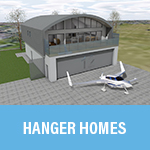